The Tour de France is an annual men’s cycling race. Every year the route changes, but the final stage of the race ends in Paris, France. If you’re visiting the capital at this time of year, it’s a thrilling summer event you won’t want to miss. Bonus—it’s completely free to watch the Tour de France in person!

Here’s some more information about the Tour de France and a round-up of quick tips to prepare yourself for the event.

Where to See the Tour de France in Paris

When to Arrive to Watch the Tour de France

How to Get There

Read More: Essential Phone Apps for Your Trip to Paris

What to Bring as a Spectator

Have you ever watched the Tour de France in Paris?

Tips for Watching the Tour de France in Paris 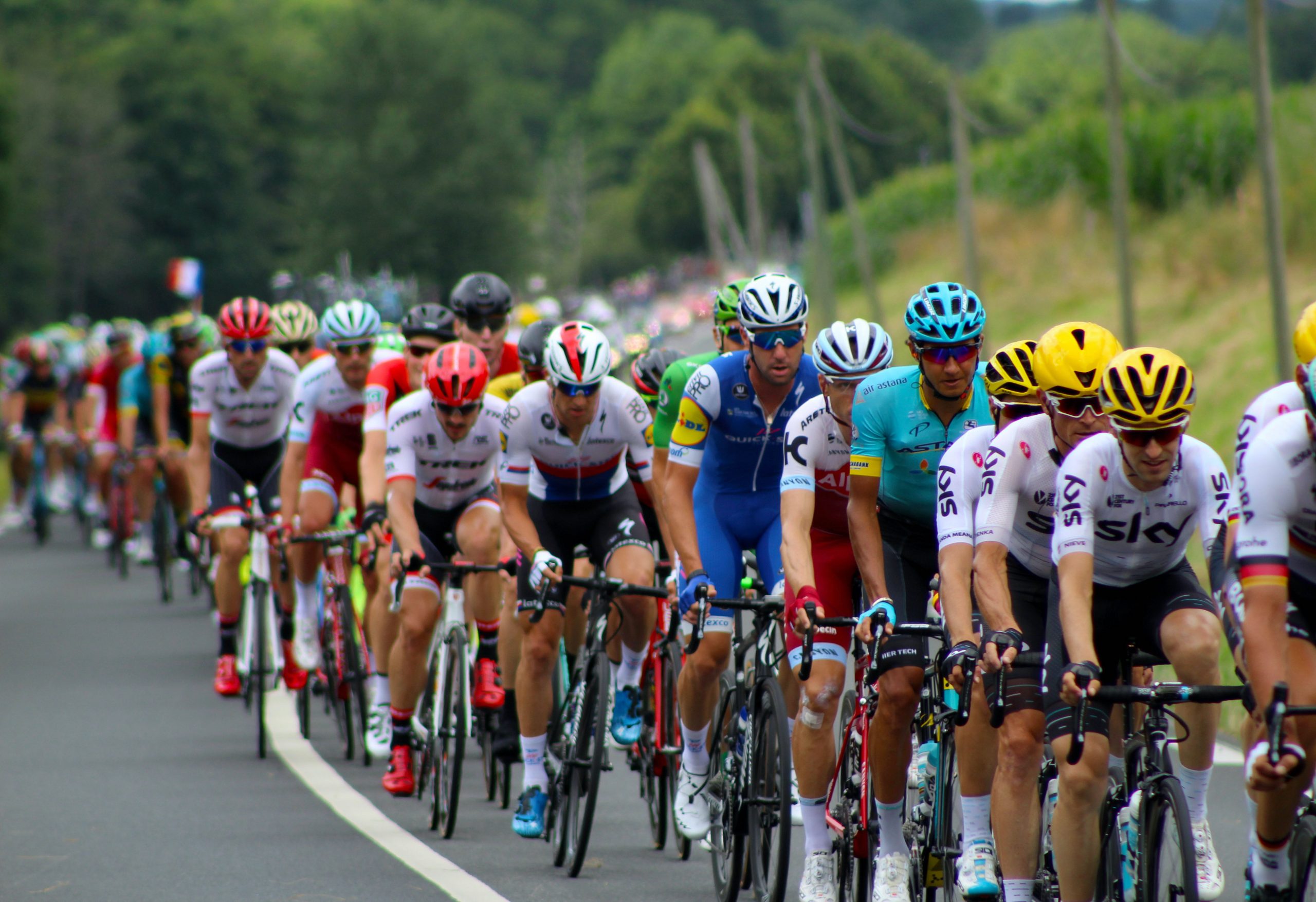 Tagged on: summer in Paris