Oh, boy! Another season of Emily in Paris. Of course I watched it. Season 2 is a continuation of many of the same clichés we saw in the first season of Emily in Paris: beautiful and pristine scenes of Parisian life and over-the-top, yet somehow predictable, drama. Take it or leave it, Emily in Paris is a massive success, despite being loaded with stereotypes. I’m sure you saw through many of them, but I can’t let this show get away with some of the blatant inaccuracies it presented. Let’s take a look at what Emily in Paris got wrong in Season 2.

In the first episode of Emily in Paris (Season 2), we see Mindy’s new job as Madame Pipi. Sitting just outside of the bathroom in a club, she’s responsible for keeping the toilets clean, and supposedly, she can only expect tips in return. Oh, and let’s not forget the perk of free mints!

There are two major problems with this scenario. First, while it might have been the case at one point in time that someone in this position only earned tips, currently, all jobs in France pay at least minimum wage (known as SMIC). Unlike in the United States where you can be paid less than minimum wage if you also earn tips, this is not the case in France. Additionally, you would need working papers to have this job. In practice, I am certain there are many people working in similar positions without the required documentation and therefore not benefiting from laws in place regarding wages.

Given how much this job is played up and mentioned, one would think that you’d find a Dame Pipi at all restaurants and clubs but in reality, you needn’t fret if you don’t have a euro on you when the urge strikes. While you might run into a bathroom attendant in upscale spots, it’s not a very common job. I can’t tell you the last time I ran into Madame Pipi, but maybe that’s more reflective of my usual hangouts!

2. Getting the Waiter’s Attention in France

Also in Episode 1, we see Sylvie signal for the server to come over by sharply calling out, “Garçon!” A largely outdated term, it means ‘boy,’ and although it originated from the term “garçon de café,” these days, it can come off as rather impolite in this context. I would strongly advise against using it.

If you want to call over the waiter in France, you have a few polite and easy options to choose from. Catch the waiter’s attention by putting a finger up in the air (not that finger… your index finger!). “L’addition s’il vous plaît,” would be the best way to ask for the bill at a French restaurant. If you’re not comfortable with speaking French or you’re far away from the server, after catching their eye, you can motion the writing of a check in the air.

After Matthieu overhears a private phone conversation between Emily and Gabriel, he decides to leave her just as they are going away together on a romantic trip. Somehow he manages to exit the train while it is moving, but I can tell you first hand that these doors do NOT open once the train is in motion. Highly unrealistic. If this were possible, there are several trains that I would not have missed in my lifetime. I digress. This is actually not my biggest problem with the scene…

As usual, Emily suffers no repercussions for her actions. Indeed, not only does Emily get to blitz on down to Saint-Tropez to enjoy a free vacation in the sun, but she also gets to travel there in style in an Orient Express train.

Excuse me. I was just at the train station a couple weeks ago, and I did not see any of these beautiful trains around the station. I’ve even spent the night in a sleeper car (couchette), and let me tell you—it ain’t that cute. To give you an idea, let me show you what the standard train looks like in France:

4. Working on the Weekends in France

Multiple characters mention that it is illegal to work on the weekends in France. This is a bit of an exaggeration. Perhaps they were playing up the stereotype that French people don’t work? Ok, we get it, France—you French people receive a lot of time off and us Americans work way too much!

Let’s get the facts straight though. Is it illegal to work in France on the weekends? Not quite.

It is true that one cannot be forced to work more than 6 days a week in France (Article L313-1 Code du travail). French people also have “le droit à la déconnexion.” This right to disconnect means that there is no requirement to respond to messages and calls outside of working hours. For the average person working in France, this would typically include evenings, weekends, holidays, and vacations.

We see Sylvie with a lit cigarette in an office building and she ostentatiously blows smoke in Emily’s face. First of all, who would blow smoke directly into someone’s face? Secondly, in France, it is definitely illegal to smoke in indoor public spaces, including places of work, and has been since 2007.

Truth be told, I’m sure there are people who smoke in their office in France, but I think that most people go outside or on a balcony for their smoke break. At the very least, they’ll likely open a window to make it seem like they might be loosely abiding by the law.

Did you watch the second season of Emily in Paris? Was there anything that particularly irked you, or were you able to look past that and be content with the escapism it provided? There’s definitely going to be a Season 3, isn’t there?

5 Things ‘Emily in Paris’ Got Wrong in Season 2 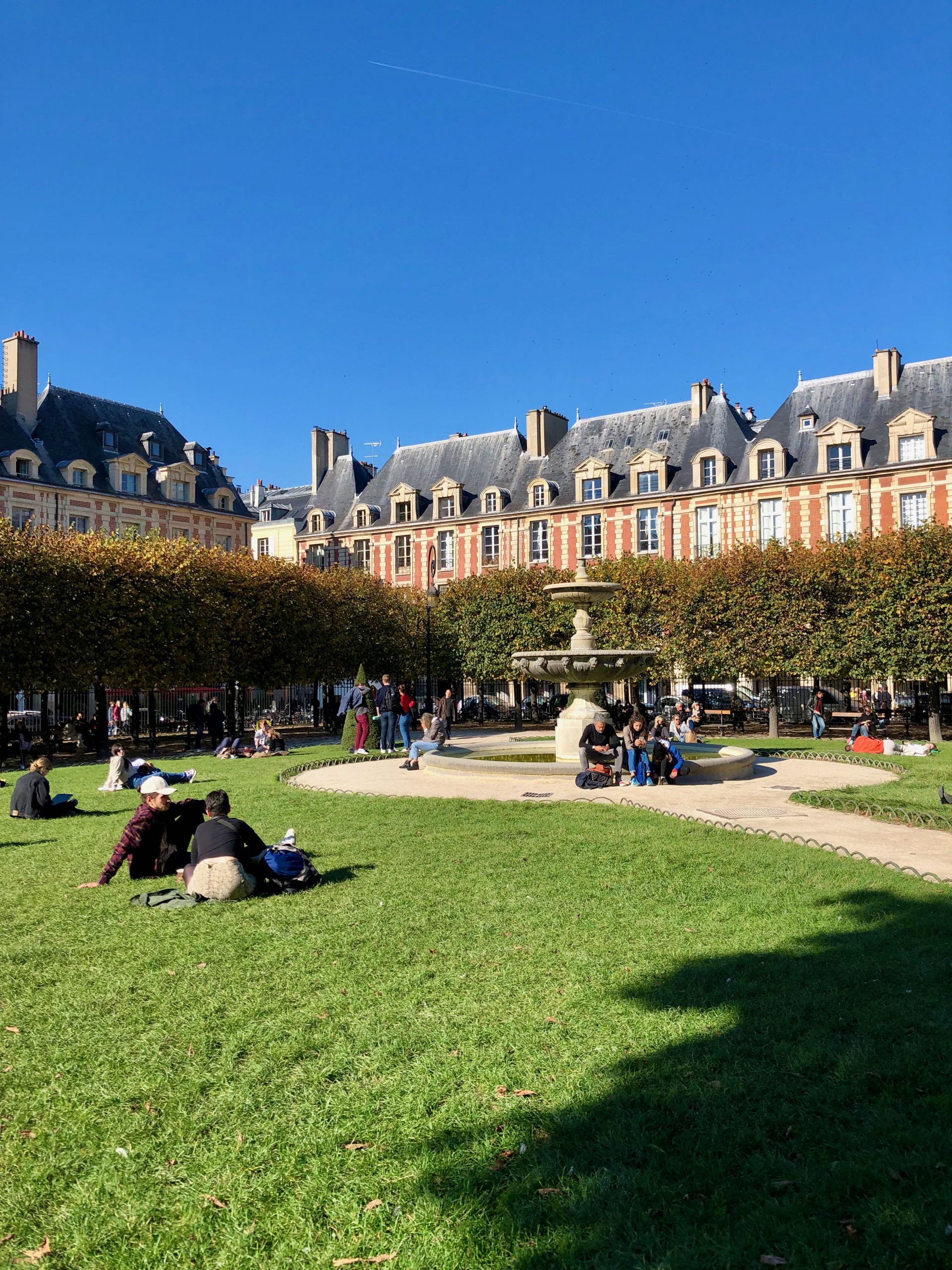